Substance abuse and mental illness are often related. In some cases, drug abuse makes mental illness worse. On the other hand, a mental illness left untreated can lead to substance use disorder. In order to further understand the correlation between the two, it is essential first to define what they are.

What is substance abuse?

Substance abuse, which is often referred to as drug addiction, is an illness that causes a person to lose control of their actions and misuse legal or illegal drugs. Many factors contribute to a person’s tendency to abuse substances, ranging from curiosity to peer pressure.

What is a mental illness?

Mental illnesses are diagnosable conditions that deal with changes in a person’s behavior and cognition. At the same time, they often adversely affect a person’s ability to function in social, family, or career activities.

Mental illnesses can come in many forms. Some, like phobias, are considered mild and are not as intrusive to a person’s daily life as other kinds of mental disorders.

Is drug abuse a mental illness?

Many medical professionals and organizations have conflicting assertions on whether drug abuse is a disease or not. However, the American Society of Addiction Medicine and the American Medical Association defines it as a disease. Additionally, the National Institute on Drug Abuse classified drug abuse as a mental illness due to the following reasons:

Drugs can affect how the brain and body react to stressful situations. Also, they can cause a person to lose their self-control or mess up their brain’s rewards system.

Drug abuse, if left untreated, can lead to other severe physical and mental health disorders.

The destructive effects of drug abuse can be chronic and could persist even after a person has quit abusing the drug. 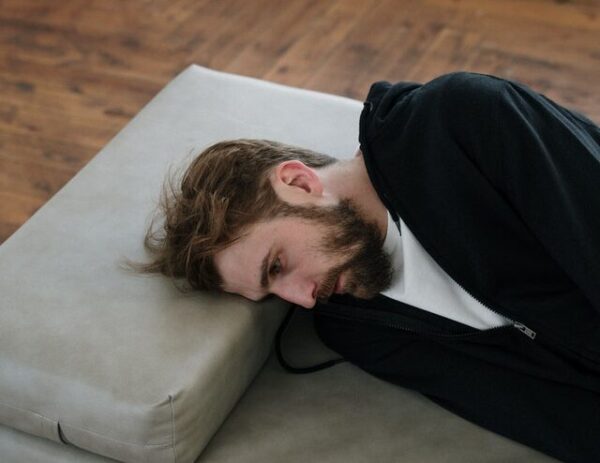 Even though genetics seems to be responsible for a significant part of the likelihood that a person will abuse drugs, many more factors affect this.

Drug abuse is also called a drug use disorder. This constant and frequent use of substances leads to clinically significant impairment in a person’s physical and social well-being.

Can substance abuse cause mental illnesses like bipolar disorder?

Since substance use disorder is classified as a disease primarily because it is capable of physically transforming and rewiring a person’s brain as well as their behavior, it can lead to mental disorders. Even people who were mentally healthy before the said abuse develop mental illnesses as a result of the abuse.

What are co-occurring disorders?

What are some common co-occurring disorders?

Most people with mental health issues do not get themselves diagnosed or checked by medical professionals. There are several reasons for this. Sometimes, people can be ashamed of their condition and fear judgment from others, while some people downplay it as something normal, even if it is not. Once these unchecked mental health disorders worsen, people are more likely to turn to substance abuse to cope with them.

The following are some examples of co-occurring disorders:

Though not mental health disorders, some emotional problems can cause substance abuse disorder, such as having low self-esteem or anger management issues. 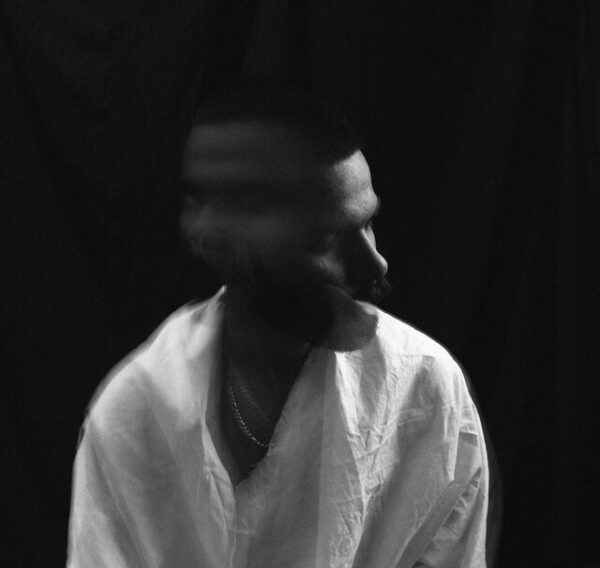 On the other hand, people being treated for mental health disorders are often prone to abusing the following substances:

This approach is called integrated intervention, where a person struggling with multiple disorders simultaneously is diagnosed and given treatment for both conditions simultaneously. This is crucial because people suffering from these conditions experience more severe symptoms and have a more challenging time coping with their illness.

Taking the proper steps towards healing from co-occurring disorders

Co-occurring disorders are capable of ruining a person’s life and future. Thus, they can be overbearing, and for some, seeing yourself or your friends or family struggle with it could feel hopeless. Fortunately, the days of not being aware of these issues and not having the resources to help overcome them are far behind us.

We now have access to various treatment programs aimed specifically towards dual diagnoses cases. Treatment centers now have comprehensive plans to alleviate the suffering from these disorders and treat them at the roots. 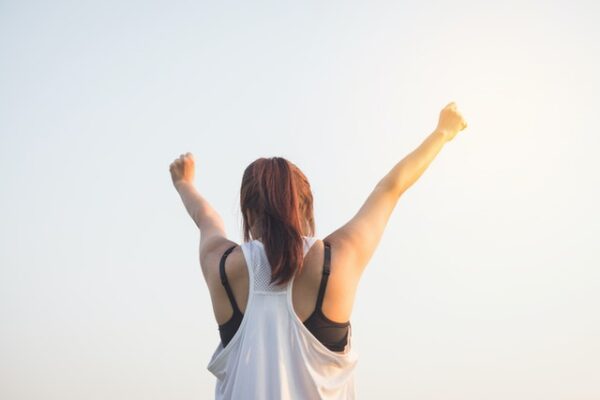 Our Chandler detox experts will teach you how to better manage your disorders, develop positive habits to get through your addiction, and give therapy sessions to help you process your thoughts the best way possible. Feel free to contact us at (800) 922-0095, or go to any of our locations:

Through baby steps, you can find yourself well on your way to wellness.