The Evolution of Intensive Outpatient Programs

Many years ago, most people thought of mental health illnesses as paranormal or just a peculiarity. As such, there was no such thing as an intensive outpatient program. It was never viewed as a health condition similar to tuberculosis, malaria, or smallpox. Research and treatment about mental health date back to the 16th century, but conditions back then were far worse than what we have now. Even with the research available at that time, people were still highly superstitious, and there was no concrete medical standpoint.

Fortunately, the years have become kinder and kinder as the world discovers newer knowledge and uncovers awareness about mental health. Let’s walk you through the evolution of the intensive outpatient treatment program that we know and rely on — from its early stages up to the present day. We’ll also reflect on how lucky some people are for being part of a generation where mental health treatments are viable and safe. Let’s begin.

What Is an Intensive Outpatient Program?

An intensive outpatient program (IOP) is a treatment program designed to address mental health illnesses without detoxification and confinement. IOP enables patients to get better while living their everyday lives like living with their families, going to work, going out with friends, attending school, traveling, and many more.

IOPs are also used as post-treatment programs for those from residential or inpatient programs. IOPs can help them adjust and adapt to society without feeling overwhelmed or tempted to return to their old ways. During IOP sessions, patients will undergo relapse management and learn coping strategies to help them fight urges.

Today, IOP is a gift for everyone who wants to get better but doesn’t want to disconnect from the world. Through the years, treatment programs started with inpatient programs until psychological and psychiatric research formulated IOP as the best alternative to inpatient treatments.

Intensive Outpatient Program Through the Years

How long is an intensive outpatient program used as a mental health treatment? Frankly, it is only in the past 20 years when IOPs start gaining recognition. Below is a timeline of events that lead to the popularity of IOP in treating mental illnesses. Let’s look at them one by one.

The 1800s is known as the Age of Reform, and mental health treatments started in lodging homes and asylums. During these years, famous names like Leslie Keeley and Sigmund Freud treated people with mental illnesses using different methods, which can be considered inhuman today. Science was not so advanced during these years, and the treatment for alcohol addiction led to a greater disaster. 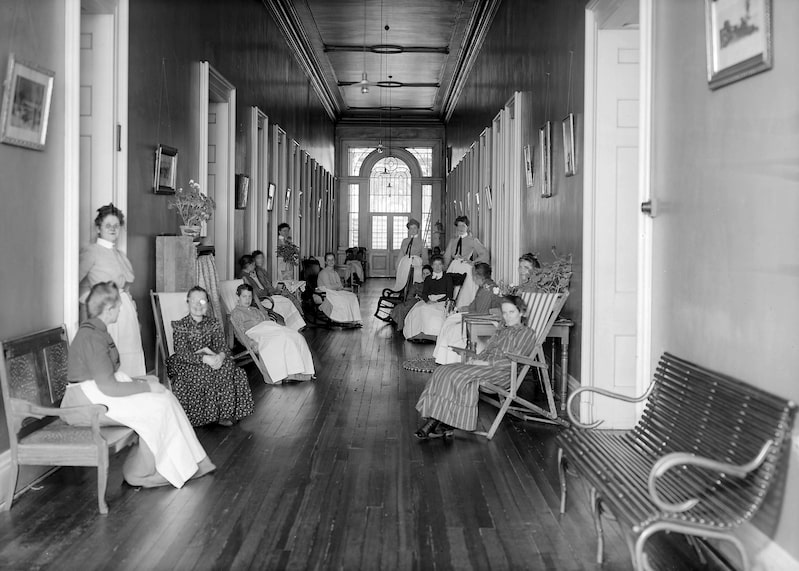 Freud thought cocaine could cure alcoholism. However, it stopped people from being alcoholic but led to the addiction of thousands of patients with this drug. Lucky are we to live in this day where intensive outpatient alcohol treatment is backed by science and not by mere observations.

Come the 20th century, outpatient programs began to lighten up, free from the experimentations of unguided psychiatrists. Hospitals like the Charles B. Towns Hospital in New York City and Emmanuel Clinic in Boston opened their doors to people suffering from alcoholics. Bill Wilson, one of the founders of Alcoholics Anonymous, was a patient of Charles B. Towns four times before he and the other co-founders started Alcoholics Anonymous.

However, the treatments during these times were not as humane today. In some asylums, some doctors would authorize the removal of the genitalia with hopes that it would improve the patient’s psychological condition. It’s indeed a great relief that intensive outpatient therapy today doesn’t have that kind of brutal and inhumane treatment options.

The United States 70th Congress enacted the Narcotic Farms Act of 1929, authorizing the establishment of narcotic farms to serve as a facility for individuals suffering from narcotic drug dependence. People in these facilities are both convicts and non-convicts who wish to recover. The program focused on moral therapy, which is outdated in today’s treatment of narcotic addiction.

The Birth of Alcoholics Anonymous (1935) 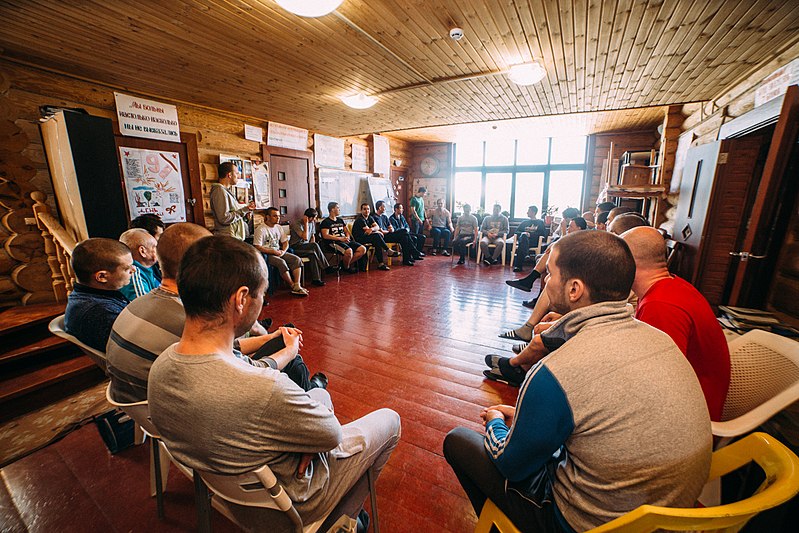 Bill Wilson, Ebby Thatcher, Rowland Hazard, and Dr. Bob Smith founded Alcoholics Anonymous or AA. The purpose of AA is to provide a safe environment for people with drinking problems to support each other. They created the famous 12 Steps that guided the group in healing from alcoholism. Though it’s spiritual in nature, many believe AA helps alcoholics recover from their addiction.

The modern age begins, and modernism catches up on mental health treatments. The American Medical Association officially recognized and defined alcoholism. Insurance companies started to reimburse people for treatment of alcoholism after it was classified as a chronic disease. Policymakers also began to create laws in response to the growing awareness of this disease.

The 91st Congress enacted the Controlled Substances Act of 1970 as a comprehensive act for drug abuse prevention and control. This law created the Drug Enforcement Agency (DEA) and the Food and Drugs Administration (FDA).

Science, technology, and research have advanced mental health treatments to what we know today. Health professionals now know how to start an intensive outpatient program for different people, races, and ages based on the years of research and anecdotes since the 1850s. In 2008, the Mental Health Parity and Addiction Equity Acts were passed to expand the further coverage of insurance claims for mental health treatments. 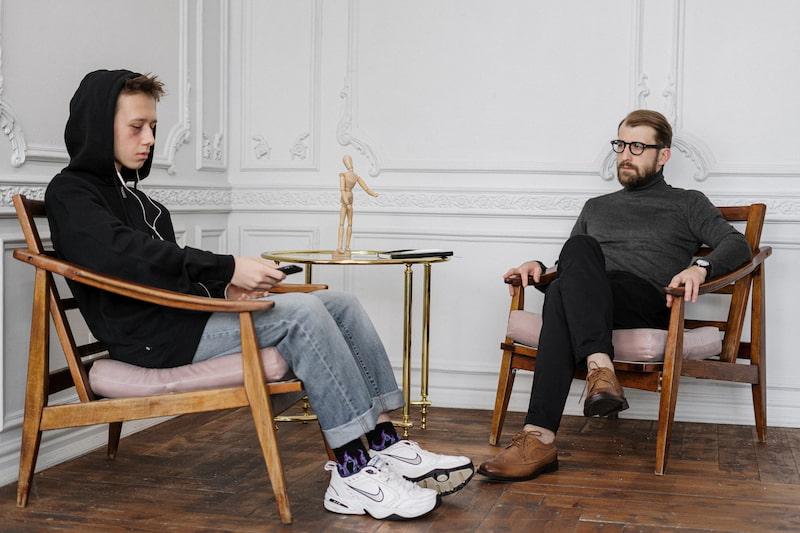 Mental health treatments started with inhumane and discriminatory methods, which bore a stigma to people with mental illnesses. But as the years went by, awareness and recognition of alcohol addiction led to laws and policies providing health care coverages, intensive outpatient programs, and opportunities for people who want to recover. Societies were formed to supplement therapies and offer a safe haven for recovering patients.