Ideally, medications treat illnesses and provide a positive impact on patients. But, unfortunately, many people abuse their prescription medication and get addicted to it– one of which is fentanyl. Many people are concerned about whether taking this medication will trap them into a downward spiral to addiction. Thus, it is important to identify what the fentanyl addiction signs and symptoms are so we can prevent the worst from happening.

Before knowing the signs of fentanyl addiction, you must understand what fentanyl is and how it actually works. Read on to get a better grasp of this prescription drug.

How does fentanyl work?

A prescription drug, fentanyl typically treats patients with severe pain, particularly after surgery. Patients with chronic pain also take this drug if they are physically tolerant to other opioids. This strong synthetic opioid is similar to morphine but is 50 to 100 times more potent. 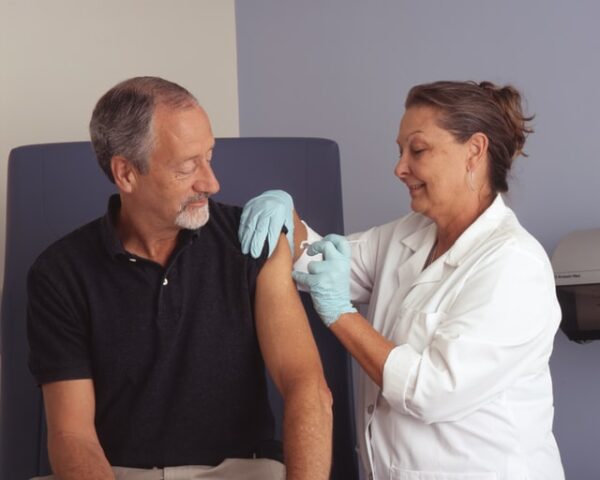 An opioid, fentanyl binds to your body’s opioid receptors located in the areas of your brain that control pain and emotions.

After regularly taking the drug, your brain adapts to it and decreases its sensitivity, making it somehow resistant to pressure from anything except the drug.

Some effects of fentanyl include:

How can you use fentanyl?

As a prescription medication, doctors and clinicians give you fentanyl in a monitored setting and come in several forms:

On a different note, recreational fentanyl use comes in other forms. Aside from getting it through legitimate medications, users can take this drug as:

Fentanyl is a synthetic opioid and is the most common drug responsible for overdose deaths in the United States. In a 2019 article by the Centers for Disease Control and Prevention (CDC), 2017 saw more than 70,000 drug overdose deaths and 67.8% of that number were opioid-related.

More than that, an article by the National Institute on Drug Abuse says that 59.8% of opioid-related deaths in 2017 were associated with fentanyl.

Yes, taking fentanyl has the potential to become an addiction. Doctors prescribe it to patients who have developed a tolerance to other opioids like morphine and hydrocodone. But because it’s very potent and has similar effects to heroin, it’s become very popular for recreational use and abuse.

One scenario of fentanyl addiction is developing a tolerance to the drug and increasing your doses to feel the effects. Alternately, they just enjoy the effects too much, increase their intake and make it more frequent. Generally, those who go beyond what is prescribed want the euphoric or “high” effect of the drug.

Fentanyl is so potent that some drug manufacturers mix it with heroin to intensify the effects. In some cases, people sell fentanyl itself as heroin. Unfortunately, users, unaware that they’re taking pure fentanyl, can accidentally overdose.

While it doesn’t take much to feel the effects of the drug, the answer to the question, “how long does it take to get addicted to fentanyl?” is not definite. People don’t experience the same situation– you could have a different dosage than another patient. So ultimately, the answer to this question depends on several factors– how often you take it and how much.

The signs of fentanyl addiction or abuse can be challenging to spot due to some symptoms merely being a physical effect of the drug. 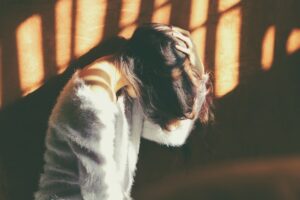 Other physiological signs include:

But when it comes to addiction, a more serious substance use disorder (SUD) than abuse, you have to look at more than the person’s body. More often than not, SUDs significantly impact a person’s behavior and lifestyle.

If you feel like you might have a problem or know someone who does, here are some behavioral signs of fentanyl addiction.

1. You have extreme fentanyl cravings or urges to take fentanyl.
2. You spend a chunk of your time, money, and energy on fentanyl-related activities– obtaining, abusing, and recovering.
3. You compromise work and your social life for the drug.
4. You distance yourself from friends and family.
5. You continue to take fentanyl despite your awareness of its physiological and psychological effects.
6. You keep thinking about quitting or cutting down but failing to do so.
7. You would experience withdrawal symptoms if you did not take the drug. These can occur even just after a few hours since last taking it.

Can you overdose from a fentanyl addiction?

Yes, you can overdose on fentanyl. If you overdose on a drug, it results in serious and life-threatening effects and symptoms.

In the case of a fentanyl overdose, your breathing can slow down or even stop. Consequently, this can limit the amount of oxygen that gets to your brain. This condition is called hypoxia and can lead to a coma, permanent brain damage, or death.

The Road To Recovery from Fentanyl Addiction 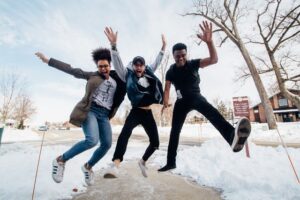 Have you identified some fentanyl addiction signs in your behavior and lifestyle? Fentanyl addiction is a growing and dangerous problem but recovering from it is not impossible. Addiction doesn’t have to be a one-way road that just goes downhill. Due to it being a disease, several treatments are available to help you bounce back.

Also, the country is scattered with treatment and rehab facilities that can help you escape addiction’s vicious cycle. Although the journey of fentanyl recovery is anything but pleasant, your life will significantly be better. Properly equipped to deal with any drug-related condition, treatment centers are the best place to start recovery.

Do you need help or know someone battling substance abuse? Are they seeking a place for rehab and substance abuse therapy programs in Arizona? Then, turn to Buena Vista Health and Recovery Center.