Heroin Withdrawal Timeline: How Long Does It Last?

Heroin is a popular name in drug-related news in newspapers or on television. The National Institute of Drug Abuse defines heroin as an opioid-type drug derived from morphine, a natural substance present in poppy plants. After it attaches to opioid receptors in the brain, heroin gives a euphoric effect to its users. While the euphoria lasts a short while, withdrawal symptoms kick in as fast as six hours in the heroin withdrawal timeline.

The fast onset of withdrawal can sometimes urge heroin addicts to take another dose to relieve themselves from the symptoms. However, there are those who constantly take heroin up to the point where it becomes an addiction with resulting serious long-term health risks.

We’ll discuss all of these in this article. Let’s begin.

Heroin withdrawal happens six hours after the last ingestion of heroin. However, the timeline can be distorted for long-term heroin users. As the heroin addict constantly takes heroin, the body adapts to the drug and increases their tolerance over time. Building tolerance to heroin is not good news for addicts. Higher tolerance means that the drug’s euphoric effects aren’t as “euphoric” as before.

Hence, the major symptom of withdrawal is the desire to ingest heroin again. Some addicts take heroin in faster intervals to continually experience the euphoria. However, some people take in large doses for better effects. Regardless of the dosage and frequency, heroin withdrawal is imminent and inevitable for all heroin addicts.

Other symptoms of heroin withdrawal include the following:

There is no fixed number of days or weeks that determine the length of the heroin withdrawal timeline. That being said, there are factors to consider in determining how long a person should endure the symptoms:

Heroin withdrawal stages start as acute, develop to chronic, and subside to post-acute. Though the symptoms are in stages, it doesn’t mean that they happen chronologically. Instead, these stages tend to overlap for the duration of the withdrawal.

Normally, withdrawal starts six hours after the last dose, and peaks at day four or five, and subsides at day seven. However, symptoms will continue to reappear inconsistently as the addict endures post-acute withdrawal syndrome or PAWS.

For non-abusers, the mild heroin withdrawal timeline can be kinder in terms of the severity of the symptoms. However, don’t think that you can ignore the symptoms. There is still discomfort during withdrawal, but it is not as severe as those who abuse heroin regularly. 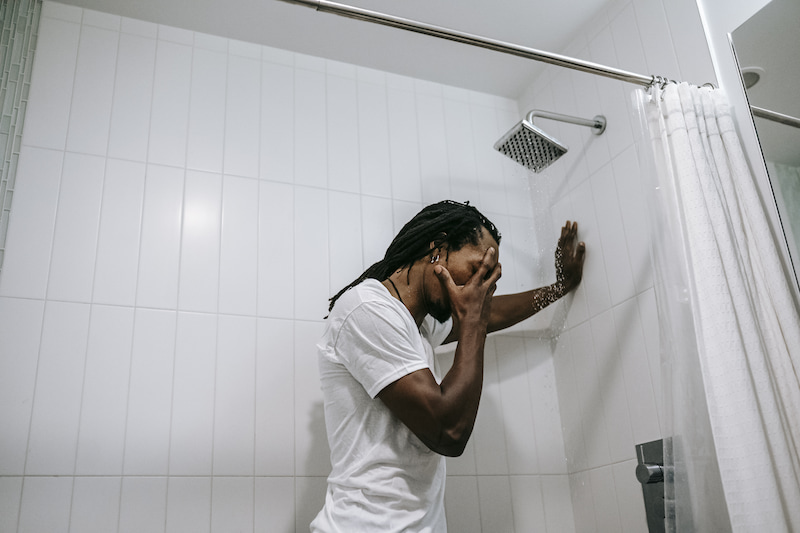 In this case, non-abusers may not experience severe symptoms and PAWS since there is no history yet of long-term or frequent intake. But if the non-abuser eventually abuses the drug, expect harsher symptoms over time. Hence, if you know someone who abuses heroin, start encouraging them to seek treatment as early as now.

As said in the previous section, the timeline may differ depending on the factors. However, let’s try to illustrate the timeline to a non-abuser or mild abuser of heroin.

For long-term abusers, PAWS will linger between 18 to 24 months after the peak. PAWS occur irregularly. Symptoms of PAWS are pretty much the same as in the list above. However, popular symptoms of PAWS tend to manifest through mental health disorders like anxiety, depression, insomnia, and irritability. If you or someone you know is experiencing PAWS, encourage them to visit a psychiatrist or a counselor.

Treatment of heroin starts with discontinuing its use. Long-term abusers must undergo strict psychiatric supervision, especially during the withdrawal period. For mild cases, patients need not go to rehab. However, the decision on whether or not to enter rehab depends on the psychiatrist. Behavioral therapies can help the patient develop coping strategies in fighting urges to take heroin. 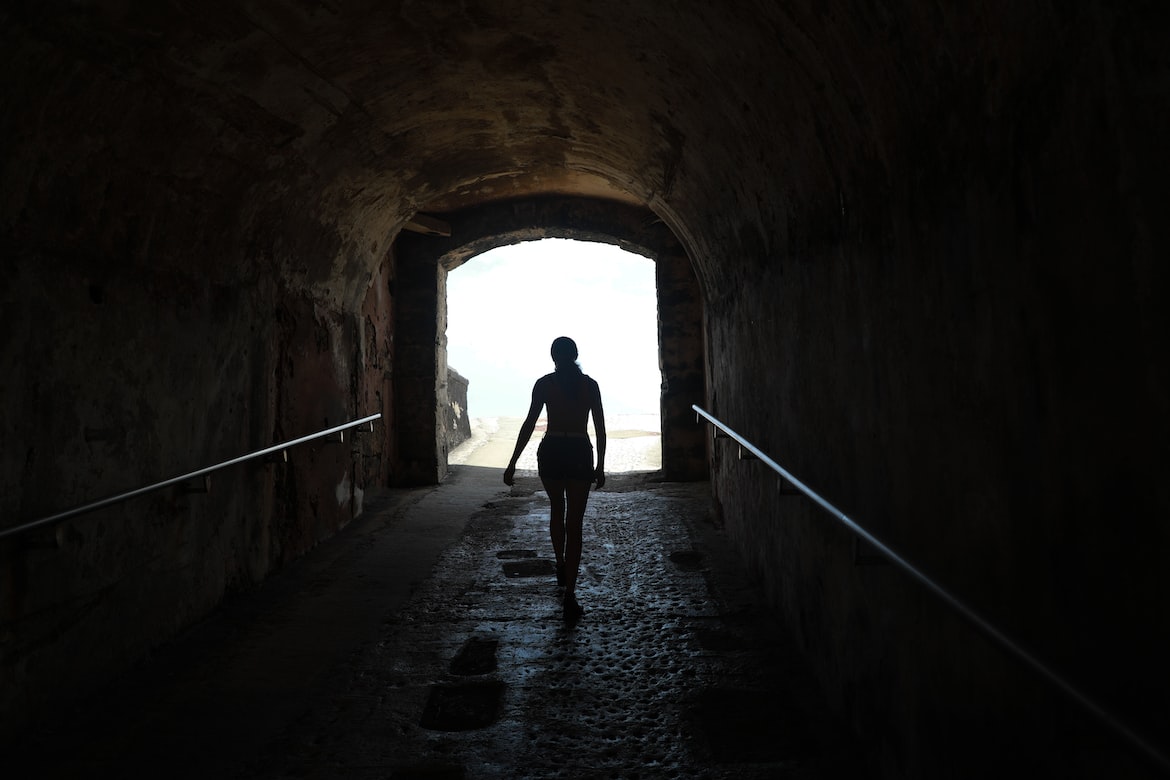 Some doctors prescribe drugs to relieve the urges. A famous and relatively safe drug prescribed to heroin addicts is suboxone. This medication combines buprenorphine (which blocks the opioid receptors in the brain to reduce urges) and naltrexone (which reverses the effects of opioids). Typically, suboxone is administered during the chronic phase of the withdrawal period to alleviate the symptoms.

However, the heroin withdrawal timeline with suboxone intake doesn’t reduce the duration. Suboxone only serves as a symptom regulator.

Heroin withdrawal can cause extreme discomfort to heroin addicts. It can also be a way for them to realize their need to stop using heroin for good. Enduring heroin addiction withdrawal is a collaborative effort between the patient and the healthcare provider. At Buena Vista Recovery, our doors are wide open to accept addiction patients and help them recover.

We are highly accredited by different accreditation bodies in the United States. More than that, we have a deep commitment to helping our patients rise and become better persons in society. Dream again and start your treatment with us at Buena Vista Recovery. Call us at 866-213-6746 to begin treatment.